Our instructor team has licensed more than 7.000 coaches and provides more than 100 years of experience. Together, we will improve and develop the performance of your coaches and GOALPLAYERS to the next level. 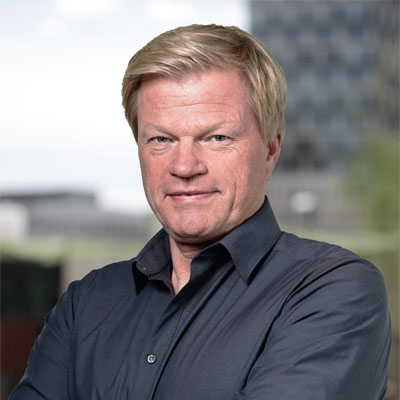 Oliver Kahn, the former multi-award-winning goalkeeper, who won numerous titles both nationally and internationally, is the co-founder of GOALPLAY and the Oliver Kahn Academy.

After his career as a professional goalkeeper, Kahn completed his studies in General Management with a minor in Sports Management as Master of Business Administration. Besides, he has been working as a football expert for the German Television for 12 years and convinced as keynote speaker at numerous events and congresses.

In 2015 Kahn founded the company GOALPLAY and the Oliver Kahn Academy to sustainably improve the training conditions and training opportunities for GOALPLAYERS. 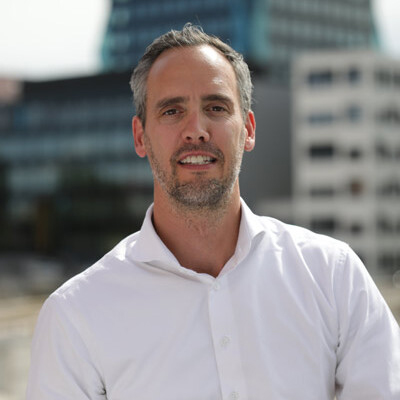 Moritz Mattes is the initiator and co-founder of GOALPLAY and the Oliver Kahn Academy.

Already during his studies and especially in his master thesis, Mattes dealt intensively with the entrepreneurial opportunities that professional athletes have after an active career. Therefore, he examined the diverse positioning of personality brands in terms of their fit with different brands, products and markets leading to the foundation of GOALPLAY.

Before founding Goalplay, Mattes worked for many years as a consultant and business development manager. His enthusiasm for football and the potential it offers was a cornerstone of the idea to found GOALPLAY. 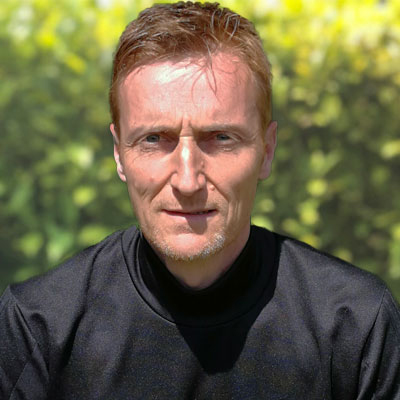 Ernst Thaler (UEFA Pro-Licence, Master Sports Science & Physical Education) is Head of the Oliver Kahn Academy. In his almost 30-year career as a coach and instructor, he has worked as a football coach for professional clubs (TSV 1860 Munich, Guangdong Xiongying FC) and the national federations of Germany and Saudi Arabia.

As an instructor, he operated for various state associations (Bayern, Württemberg) and national federations (Germany, Uzbekistan, Yemen, Thailand, Saudi Arabia, Japan) as well as for the German Olympic Sports Federation.

He is also the author of specialist books and has written numerous articles for various specialist journals. In addition, Ernst Thaler is a highly valued speaker and expert at congresses and conferences. 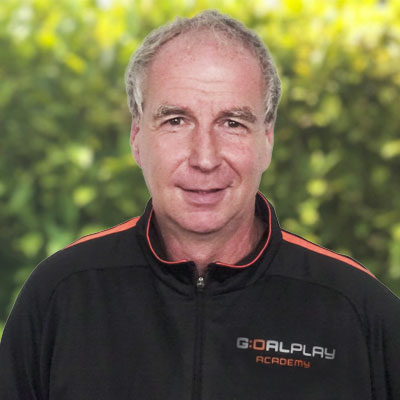 Oliver Kahn’s long-time confidant has been Head Coach of the Oliver Kahn Academy since the company was founded. Markus Gaupp has worked as a professional coach on three continents, including the national teams of Kazakhstan and Saudi Arabia, the Lamontville Golden Arrows (Premier Soccer League, South Africa), and SivasSpor (Süper Lig, Turkey).

As an instructor, he has been working for more than 25 years for different state associations (Baden, Bayern, Württemberg, Süd-West) and national federations of Germany, Japan, Saudi Arabia, and China.

Markus Gaupp is invited as a speaker and expert at national and international coaches’ conferences and congresses. 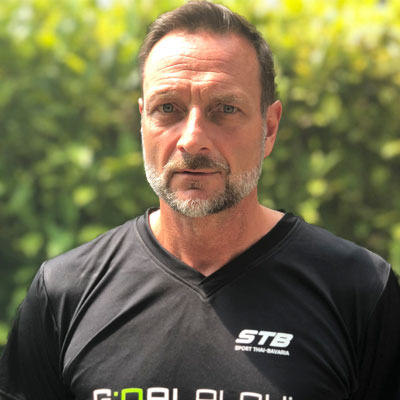 As an assistant and goalkeeper coach, Bernhard Hirmer worked in the 1st Austrian Bundesliga for SCR Altach and in England for Stockport County (coach Didi Hamann), Rochdale AFC and Hartlepool United. With the Welsh club New Saints, he won the championship (two times) and the league cup.

In his active time, he played for Dynamo Dresden, FC Homburg 08, KFC Uerdingen, Bristol Rovers, Stockport County, and FC Bayern Munich II. At FC Bayern München (1991-1996) he was in the squad for the Bundesliga team, as well as in the squad for the semi-finals of the Champions League. His coaches at FC Bayern at that time were Hermann Gerland, Wolf Werner, Klaus Augenthaler, Otto Rehhagel, Giovanni Trapattoni and Franz Beckenbauer. 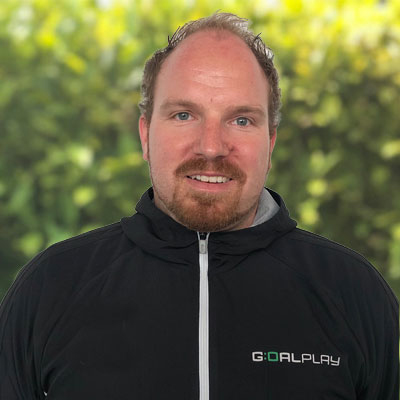 Despite his young age, Janik Backhaus can look back on considerable experience in football. During his active career, he made his first steps as a coach and instructor at the Hessian Football Association (HFV). Afterward, he was employed for almost seven years at Deutsches Fußball-Internat and was a member of the sports management as well as head coach of the U16, U17 and U19 youth teams. Besides, he conducted coaching courses in Germany and abroad (China, India) and also worked as a coach for the Bavarian FA.

Janik has been working for GOALPLAY since 2017 and is primarily responsible for the Oliver Kahn Academy in Saudi Arabia as a coach and instructor. 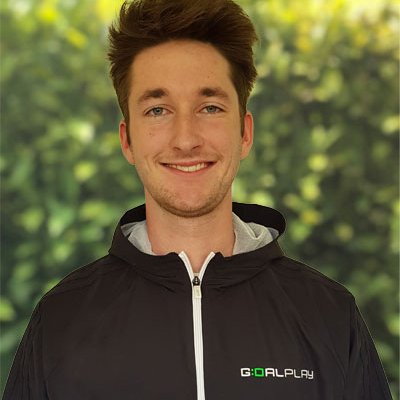 At the age of 18, Tim had his first coaching experience at the Bundesliga Center of Excellence (1. FC Heidenheim). He has been working as a student at GOALPLAY since 2018 and was part of the coaching team preparing the Saudi Arabian National Team GOALPLAYERS for the FIFA-World Cup 2018 in Russia.

The OKA Youngster is responsible for the organization and implementation of the national Train N‘ Fight Challenge. He is also an instructor and coach at the Oliver Kahn Academy in India. 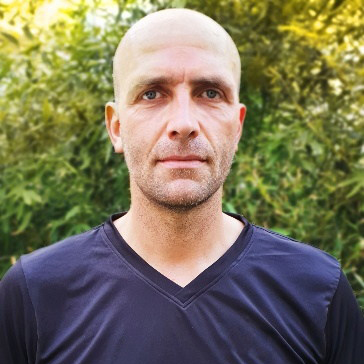 Mike Kost (UEFA A-Licence, wfv Coaching License, German FA Goalkeeping Coach Advanced Course) works as a coach and instructor for the Oliver Kahn Academy in Asia. In his 20+ year career as a coach, he worked for Centers of Excellence of professional clubs (Stuttgarter Kickers, Ferencváros TC) and the German Football Federation. He was employed as an instructor by the Württemberg FA and the German Football Federation.

Mike Kost has many years of international experience as a coordinator and coach at various Pro clubs and football organizations. He was responsible for the implementation of the goalplayer development program at the Hungarian Pro club Ferencváros TC and the development of the International Football and Goalplaying Academy „Beijing Kickers“ in China. 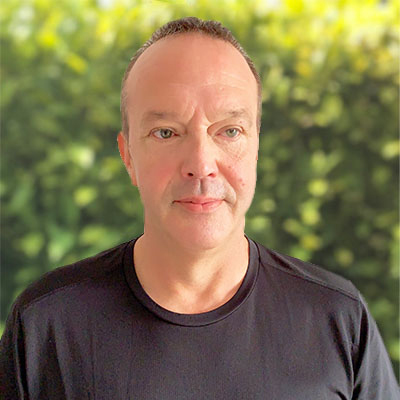 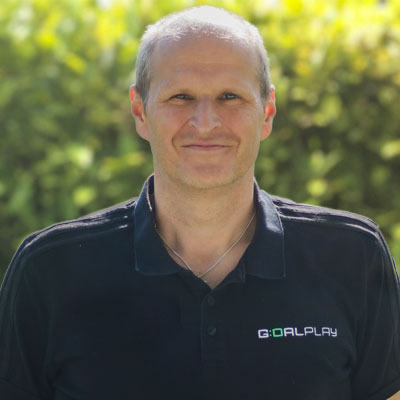 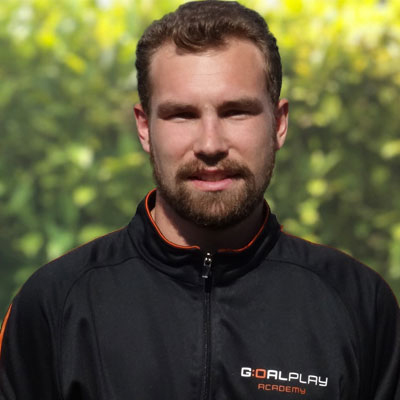 „Sharing my knowledge and empowering others so they can achieve their goals is the heart and gravity centre of the Oliver Kahn Academy.“